If you are divorcing your partner and you have children, you could be facing a custody battle in the family court. You should first try to reach an informal agreement using mediation services, but if you are unable to reach a compromise, you will have no option but to go to a family court judge. The judge will assess a number of factors such as each parent's income, the level of involvement each parent has in the child's life and each parents character. The question of character is a very important one. If the judge decides you are of bad character, this could lead to an unfavourable outcome. Below is a guide to 4 things you should avoid doing during a child custody battle.

If the court has imposed any custody orders, it is important that you abide by the ruling. You may feel that you have been treated unfairly or that the order is not in the best interest of your child. However, it is important that you understand that the only way to change a court order is by challenging it in court. If you break the conditions set down by a custody order, you could be charged with contempt of court and face prosecution. However, this would be the least of your worries. Once you have demonstrated to a judge that you do not respect the authority of the court, it is unlikely they will rule in your favour when deciding future custody arrangements.

Divorce can be a very emotional experience, especially when it involves children. However, it is important that you do your best to contain your emotions during court appearances. If you feel that your partner is making a statement which isn't true in court, you may get angry and begin to shout at them. However, such outburst will ultimately hurt you more than they hurt your partner as it will add weight to the argument that you are not fit to have custody of your child.

Social media posts can be presented to a court as evidence of good or bad character. In the past, you may not have given your social media post a second thought. However, if you are entering into a child custody battle, you should carefully consider each post you make on social media. For example, you may post a picture of yourself having some drunken fun at a friends birthday party. However, this could be used by your partner as evidence that you regularly drink to excess and that this drinking would place your child in danger. 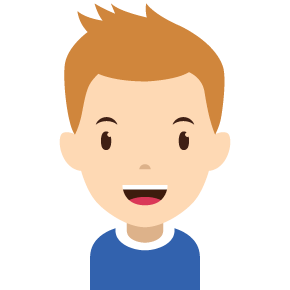